As it would be expected to happen, several players in this World Cup have been quite disappointing so far, while on the other hand, there are others who have been shining more than what we could have initially thought.

Let’s start with one of the biggest stars in this tournament, Neymar Jr, the 22-year old youngster who carries an entire nation’s hopes of winning the World Cup. The pressure set on him is huge, as Brazil looks to get their hands into the 6th World Cup trophy in their history and they’re doing that at home. With the 3 games already completed in Group A, Neymar has only failed to score in one of them (a goalless draw against Mexico), but has found the back of the net twice in each of the other two games. He’s currently the competition’s top scorer with 4 goals, and he has been the major driving force in this Brazil team so far.

The Bayern Munich winger is for sure one of the reasons why the Netherlands have been so impressive so far in this World Cup. This might actually be Robben‘s last chance to clinch a major title for his home country, since te Dutchman is currently aged 30 and his speed, one of his major strengths, is likely to get drastically affected in the years to come. Nevertheless and according to FIFA, Robben broke the record for the fastest sprint ever recorded in a World Cup, after racing past Sergio Ramos to score a truly brilliant goal in the Netherlands 5-1 routing against Spain. He might not be his team’s striker, but the 3 goals he has already scored so far are certainly a good proof of the contribute he has been giving to his team in this tournament.

Often criticized both at the club and international level, mainly for not delivering as many goals as he was supposed to, Karim Benzema seems determined to prove all his critics wrong in this World Cup. As France awaits for their 3rd and final fixture in Group E knowing that the qualification for the next stage of the tournament is already assured, Benzema‘s numbers in the first two games are definitely quite impressive. The Real Madrid striker already has 3 goals in his tally, as well as 2 assists to his teammates. Moreover, he had one unbelievable goal being disallowed at the end of France‘s win over Switzerland, which would have made him the tournament’s top scorer. 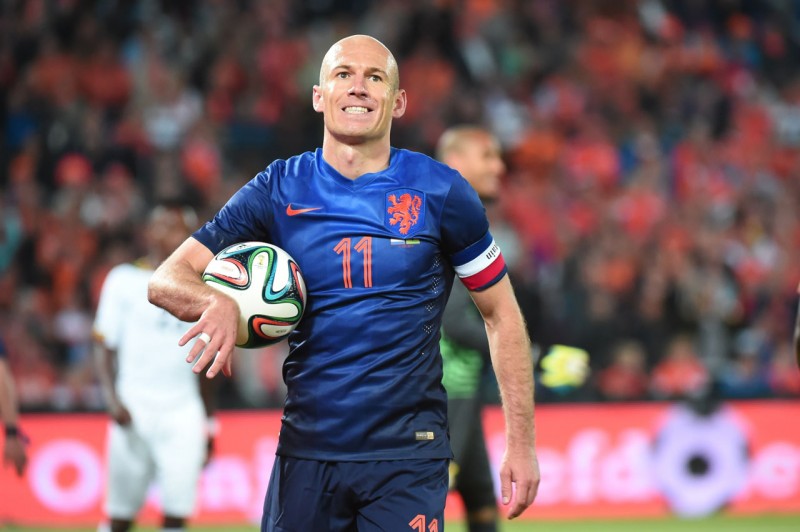 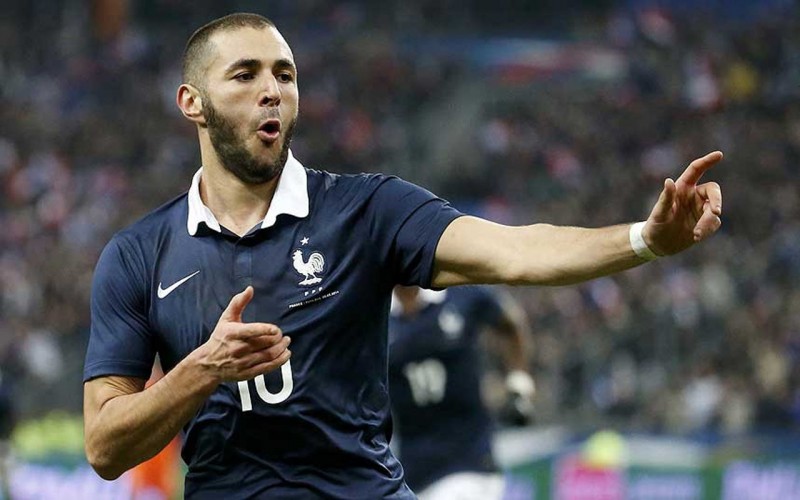 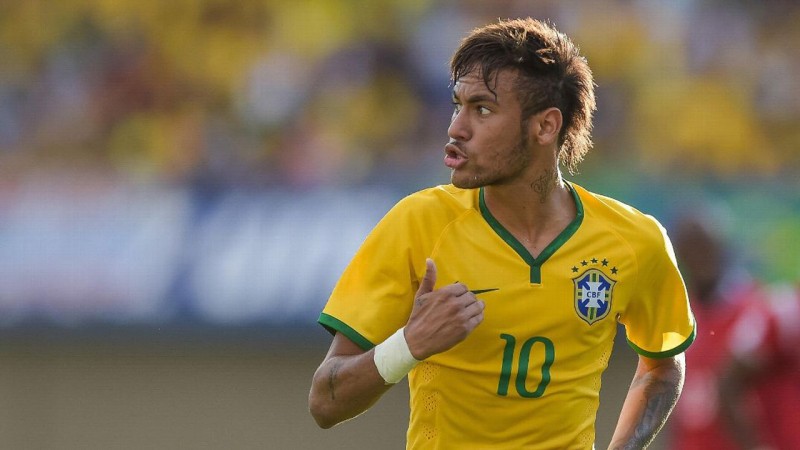