Winter transfer window - 10 of the best signings ever 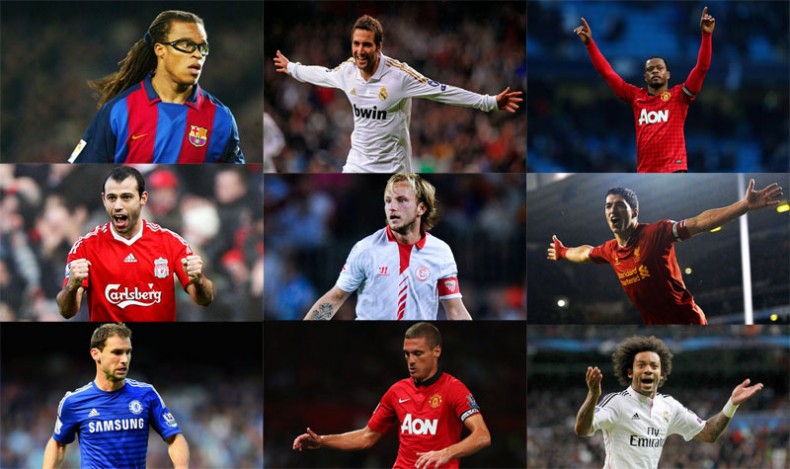 It’s widely regarded by many as the worst time of the year to sign any player, since most of the football clubs do plan their seasons during summer and throughout the off-season transfer window (from June to August). However, that doesn’t mean that we can’t find some great examples of winter signings who turned out to be really successful. On the following list, we compiled 10 of the best signings ever that occurred during past winters’ transfer windows (typically in January of every year). 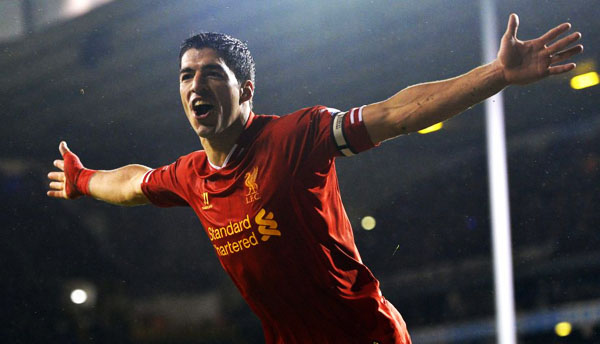 The Uruguayan joined Liverpool in January of 2011 after a 4-year journey with Ajax. 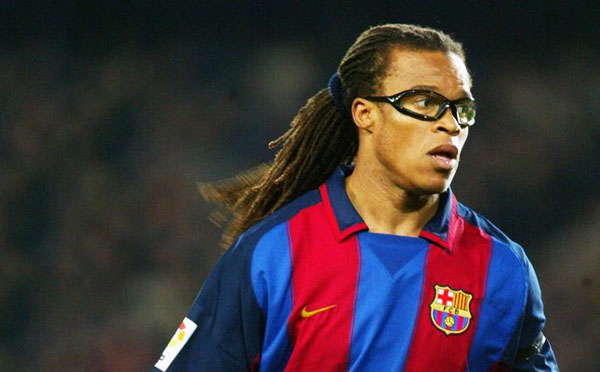 The Dutch midfielder joined the Blaugrana in 2004 still in time to leave his mark at the club. 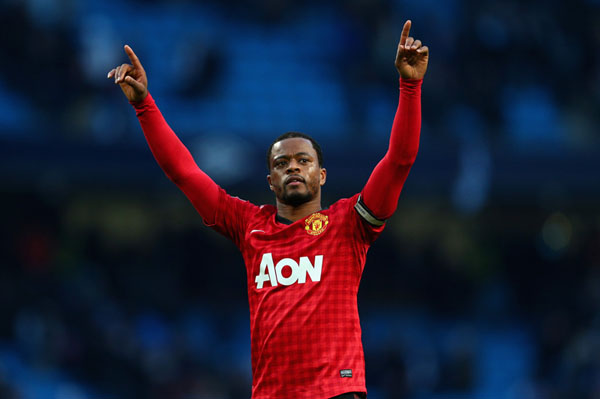 The French left-back signed for United following his adventure in AS Monaco in France. 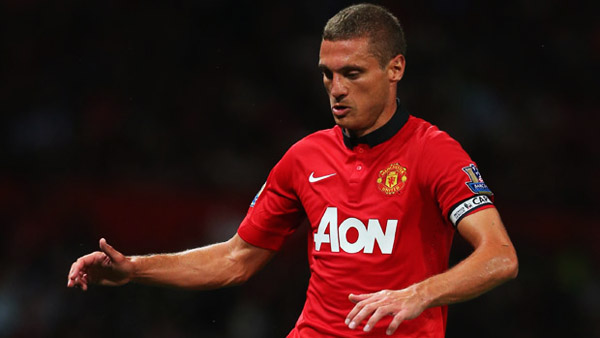 The Serbian would turn out to be one of the best signings Manchester United has ever done on a January transfer window. 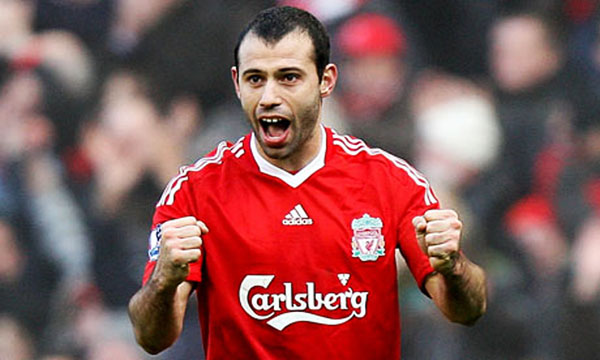 The Argentinian’s incredible work-rate made of him one of the most valuable players Liverpool had at their disposal on the year he was signed. 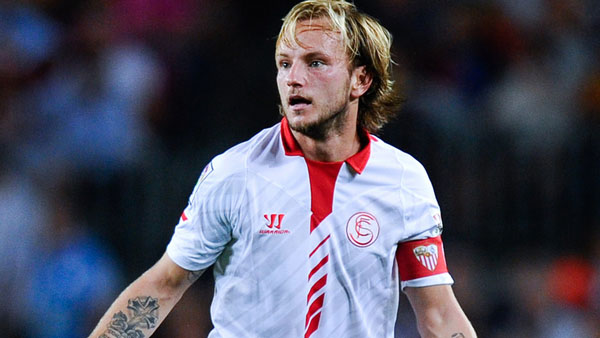 The Croatian helped Sevilla stepping up a notch in their game and chasing European glory in the years after. 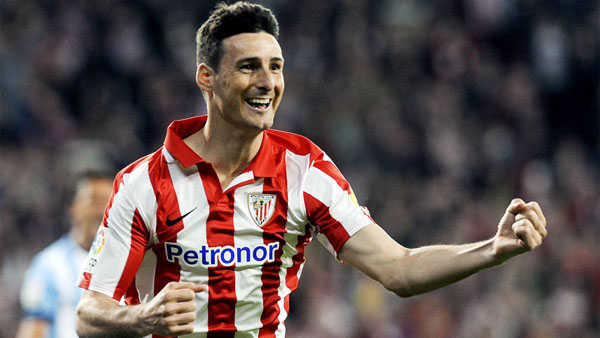 The Basque is one of the club’s most important players nowadays, with more than 100 goals scores for Bilbao. 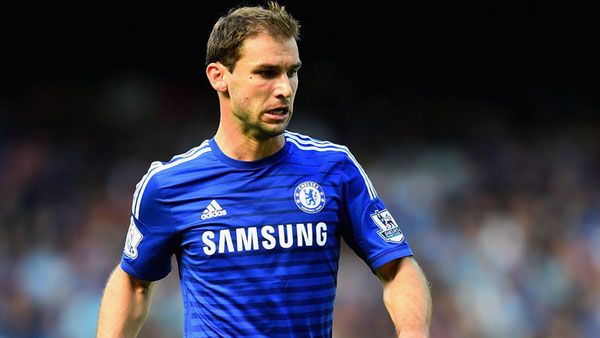 The Serbian is solid as a rock and a very versatile player who can play on any defense role. 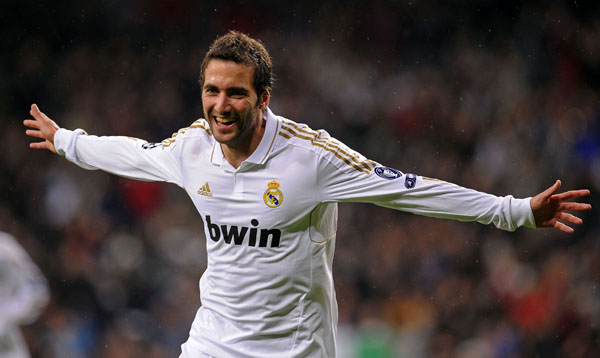 The Argentinian was signed for Real Madrid very early in his career and only left the club after scoring a total of 121 goals. 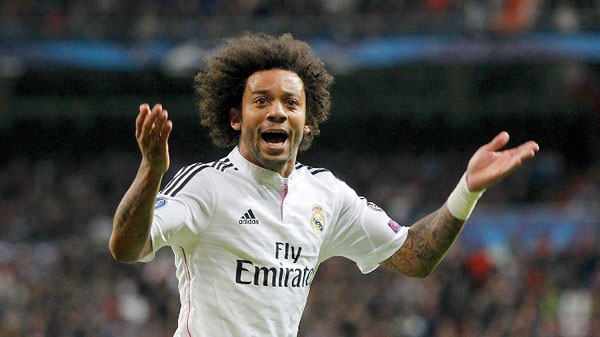 The Brazilian has already become a true symbol at the club and he’s a worthy successor of the legendary Roberto Carlos.